So, tell me, where do you normally get your news? When it comes to gaming or technology we’d typically look towards showcases like Gamescom or E3. Perhaps, larger companies like Meta and Apple we’re more likely to look towards their own annual conferences. On this occasion, both Meta’s conference and more recently, Gamescom have passed by with some tech reveals but no big release date announcements. Mark Zuckerburg seems to like to do things differently.

We all found out together that the next iteration of the Quest will release on or around October 25th this year. That’s right, October 25, mark it in your diaries. How did we find out this nugget of information I hear you ask? Well, on the Joe Rogan podcast of course. The founder of one of the world’s largest social media platforms decides to drop the biggest announcement of the year for VR on a podcast. It seems beyond belief but it is still music to our ears.

The Joe Rogan Podcast – What Other Revelations about The Meta / Oculus Quest Pro did Zuckerberg reveal? 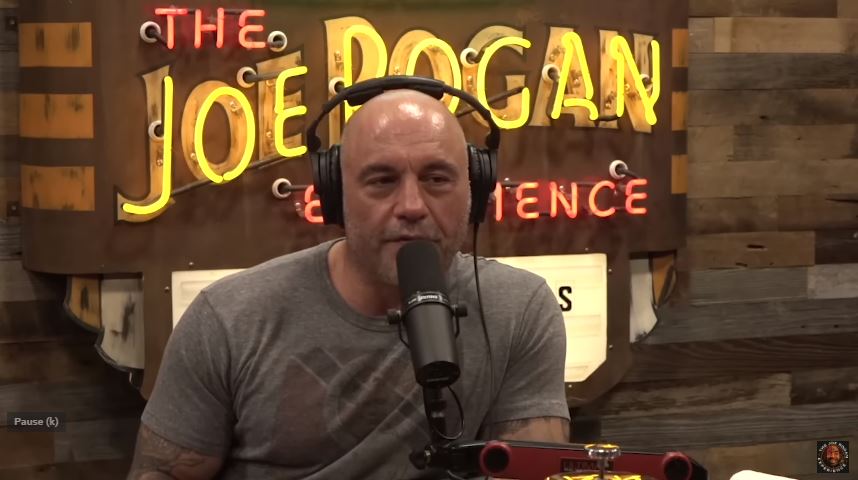 So, in the long-form interview between Joe and Mark, we did find out a few more nuggets of information. The focus in general was on Meta and not necessarily on virtual reality but Joe did bounce back and forth on the topic. The interview as a whole was fascinating, and I would encourage all to watch or listen to it if you have the time, link at the bottom. But to focus solely on the Quest, here is what we learned.

As team Meta works on a number of VR headset projects at once, it’s unclear just what technology they plan to stick in their finished product. That said, a source close to Meta Ming-Chi Kuo believes that we can expect to see the following come October: That is pretty much all the information we have on our Quest 2 Pro/Cambria/who even knows anymore! Headset. Some facts and plenty of educated assumptions as to what we can expect. One thing is certain though. Meta has more to share with us in early October. Mark Zuckerburg confirmed on the Joe Rogan podcast that there will be a Connect conference in early October and there will be more official announcements.

Being so close to launch, we can expect to see all the specs, price points, and the finished product. I’d also be hopeful to see some previously unannounced launch titles for the headset. Yes, we do all want to see what GTA San Andreas looks like in VR, but I’d also like to see some brand new IPs breathe life into 2022. VR titles have felt a little lacking this year so would be nice to see a stacked last quarter full of goodies. Here’s hoping fingers crossed.

And there we have it, folks. Who needs Google when you have Joe Rogan? If you’d like to check out our more in-depth predictions for the next meta headset, please check it out here. Or if you want to see what else Mark Zuckerburg and Joe Rogan discussed, be sure to check out Joe Rogan’s YouTube channel here.