With 2020 squarely in the rearview, gamers are looking at 2021 with enthusiasm and anticipation for what is to come.

Why the fuss? VR has evolved leaps and bounds, taking an otherwise obscure gaming platform to new heights and making it more accessible for the masses.

All of which has led to more investments and development in platforms, accessories, and most importantly of all new games.

Let’s dive in and take a look at what new worlds and universes await us in 2021. You may even recognize some titles that were slated for an earlier release and got pushed back.

(In no particular order) 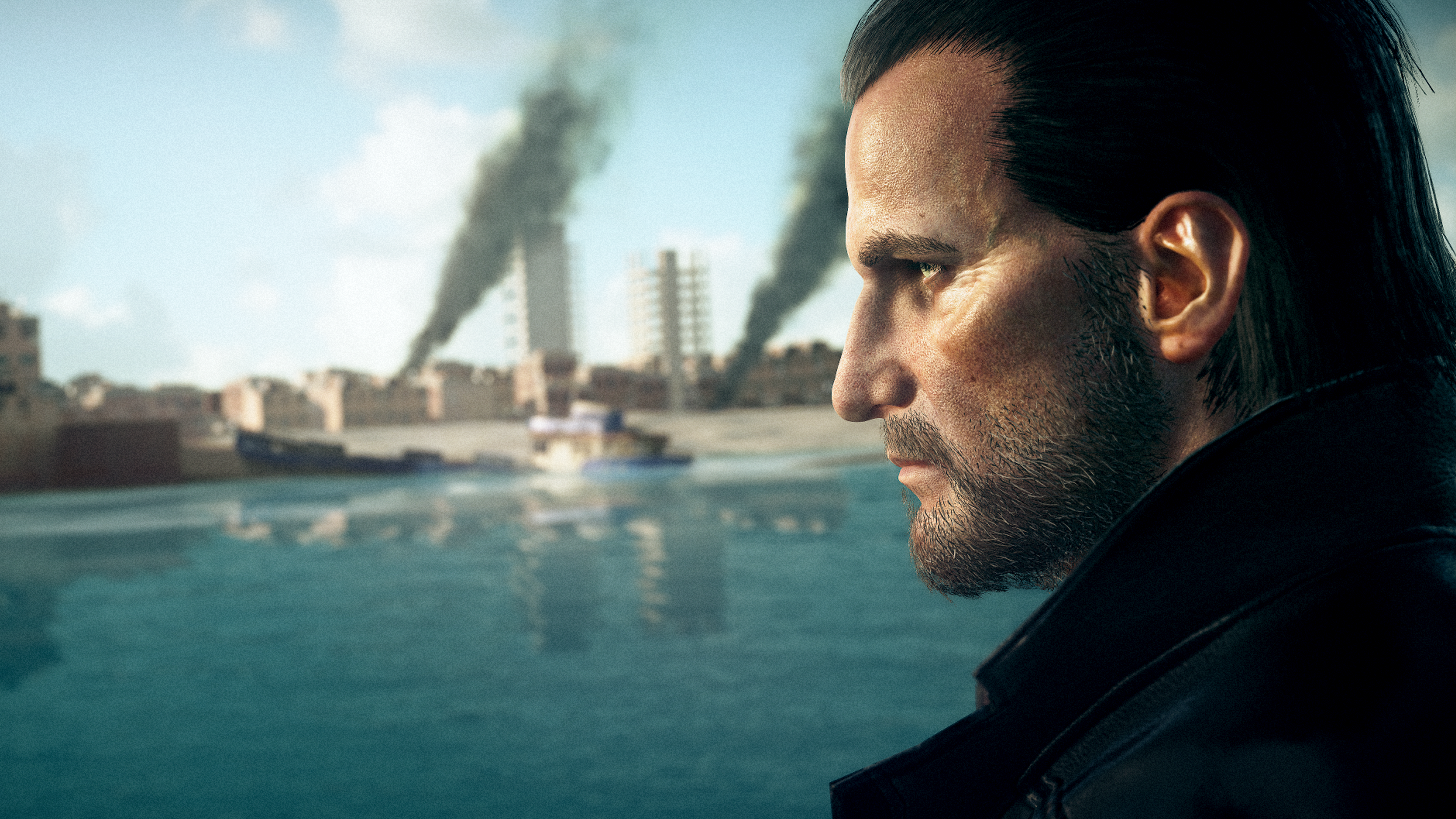 We are just weeks away from being immersed yet again in the missions of Agent 47. Making the transition into VR (a PlayStation VR exclusive), fans hope to see this title eventually make its way onto PCs as well.

Fans of the series can expect this new installment to follow its traditional award-winning formula, forcing players to master their environment and explore their surroundings to find the perfect shot.

The game features a primary campaign plus four exciting modes, with Developer IO Interactive recently announcing the possibility to bring in two previous maps (for those who own Hitman 1 and 2). For those with concerns about console compatibility, PS4 editions of the game will upgrade seamlessly to the PS5 edition, while those who purchase the PS5 edition will be provided with a digital copy of the PS4 game. Originally promoted as an exclusive for Oculus Rift way back in 2018, with an expected release date sometime in 2019, Lone Echo 2 has yet to come to fruition for fans. That said, developers behind the title have assured us that work has been ongoing throughout 2020 and that despite having to work remotely (thanks COVID), the title is expected to go public sometime in 2021.

Lone Echo II, continues where the original left off, bringing back familiar characters and offering a truly unique sci-fi adventure. In the game, you play Jack, a robot on a mission to help Captain Olivia Rhodes evade the perils of space.

Are you into horror titles? Then you won’t want to miss out on Wraith: The Oblivion – Afterlife. From Fast Travel Games, immerse yourself in a world of darkness, playing as a wraith who has become stuck in the ominous and mysterious Barclay mansion.

But don’t worry, you can literally walk through walls as well as pick up items remotely. Don’t get complacent though, as a wraith, you aren’t the only thing that goes bump in the night. Specters are abundant, watching your every move.

This game is more mystery and suspense than shock and gore, lacking combat missions and focusing more on stealth and puzzle-solving. Brought to us by InnerspaceVR, the team behind “A Fisherman’s Tale”, comes a new puzzle-adventure game dubbed “Maskmaker”. Immerse yourself in a realm of magic and masks, playing as an apprentice and learning mysterious secrets as you freely explore eight (YES 8) biomes.

Use blueprints combined with materials you find along the way to create an assortment of masks while earning the ability to make your designs.

From the team that brought you Technolust, comes Low-Fi, a highly ambitious cyberpunk project playable in both VR and non-VR modes. Dive into this epic sci-fi adventure from Iris VR Inc., and explore a world riddled with crime. Choose what side of the law you are on, capitalizing on the seedy underbelly and underground markets of the city, or upholding the law.

Available for pre-order on Itch(dot)io for $35USD, once ready for showtime you’ll be provided with a Steam key to kick things off.

The name needs no introduction. Warhammer represents one of the biggest names in videogames. This year fans of Oculus Quest have something new to get excited about. From Pixel Toys, immerse yourself in the war-torn universe, battling foes and melding melee combat with powerful motion-based spell casting.

There haven’t been many details released, but if the past is any indication of future success … we think this one is well worth the wait. Photo from After the Fall Press Kit Photo from After the Fall Press Kit

Yet another game has fallen victim to the 2020 shutdowns, After the Fall’s release date was pushed back, leaving fans disappointed. This year things are back on track, Vertigo Games (the team behind Arizona Sunshine) expects this action-packed shooter to hit digital shelves in early 2021.

Let us set the stage. It’s a desolate future in ice-covered Los Angeles. The landscape ravaged by climate change and the world’s population turned into monsters courtesy of a new drug. To survive you must scavenge for what you can, develop tools, and crafty makeshift weapons. Strap in, it’s about to get wild. Photo from The Climb Press Kit Photo from The Climb Press Kit

This sequel from Crytek was originally set to debut at the end of 2020, but then crickets. No official announcement has been made as to the delay, but we suspect it was more of the same due to lockdowns, etc.

Similar to the original, you’ll assail cliff faces, navigate mountain routes, and seek out the best way to the top. If you’re afraid of heights, this one will keep you on the edge of your seat. One notable upgrade: instead of purely scenic views, players will now be treated to city-wide landscapes as they scale skyscrapers like James Bond. Teaming up with Coatsink and Just Add Water, Rebellion aims to bring back its acclaimed sniping franchise to VR with Sniper Elite. This story-driven single-player takes you back in time to World War II, placing you in the fray of the Italian resistance fighting to eliminate Nazi strongholds in Sicily.

Sniper Elite VR takes you on an exploration of scenic locations, discovering the best places to set up shop for the perfect shot. Weapons range from the usual sniper rifle to pistols and machine guns.

Rhythm and action uniquely meld together in this fun and entertaining game from Another way and Vertigo Games. Play a killer air guitar solo using the Quest’s hand tracking feature and score points with the crowd or get booed off the stage. This one is pushing it, slated for a late 2021 release date but we think they can do it. If alien conspiracies are up your alley, you won’t want to miss out on Vertigo 2. In this game, you get to BE THE ALIEN. Start off in an underground top-secret facility, with advanced technology at your disposal. Players must unravel the games’ mysteries, solving puzzles, fighting off the enemy, and ultimately, finding their way back home.

Notable features include drones, parallel universes to explore, and unique interactions with the environment.

There you have it, the best 2021 has to offer. No doubt there are others, but hey, we figured you didn’t want to read a novel here. Have suggestions? Think we missed an important one? Let us know and we’ll try to include it in the next installment.